The 1st Glenheath Tuli Auction of Gordon Gillfillan and Dave Mullins was held on Thursday 26th September at Glenheath in the Middelburg District.

The pair could not have picked a tougher year to start, but fortunately came through the ordeal with flying colours.

42 Buyers registerd, mainly from the Eastern Cape and all 22 bulls on offer were sold at an average of R22500.00. The top price achieved was for lot 4, which was bought by Dave McEwan of Middelburg for R40000.00. Interest remained keen throughout the auction and only 2 bulls sold for less than R17000.00

The 48 females on offer were also all sold. The prices were all market related and it was quite an achievement considering the climatic conditions. 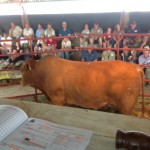 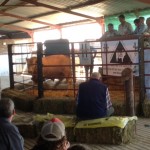 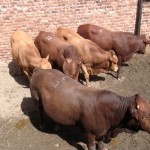 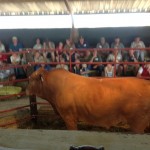 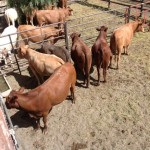 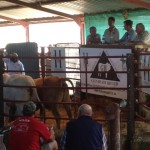