To view the catalogue click on Normandy Catalogue 2021.pdf

To view the female catalogue click on Female Catalogue.pdf

The Normandy Dohne ram sale was held in one of the worst droughts in living memory and Jean and Lionel de la Harpe must be complimented on having the courage to go ahead with the auction. The 40 rams were of a very high quality and buyers from throughout the Eastern Cape kept auctioneer Brandon Leer busy bidding briskly on the 15 AA and 25 A rams. No ewes were sold this year due to the drought.

Lot 25 realized the highest price of R23500 which was bought by regular supporters of the sale Kevin and Charl Miles. The average of R7177/ram on a 100% sale was highly satisfactory under the circumstances. 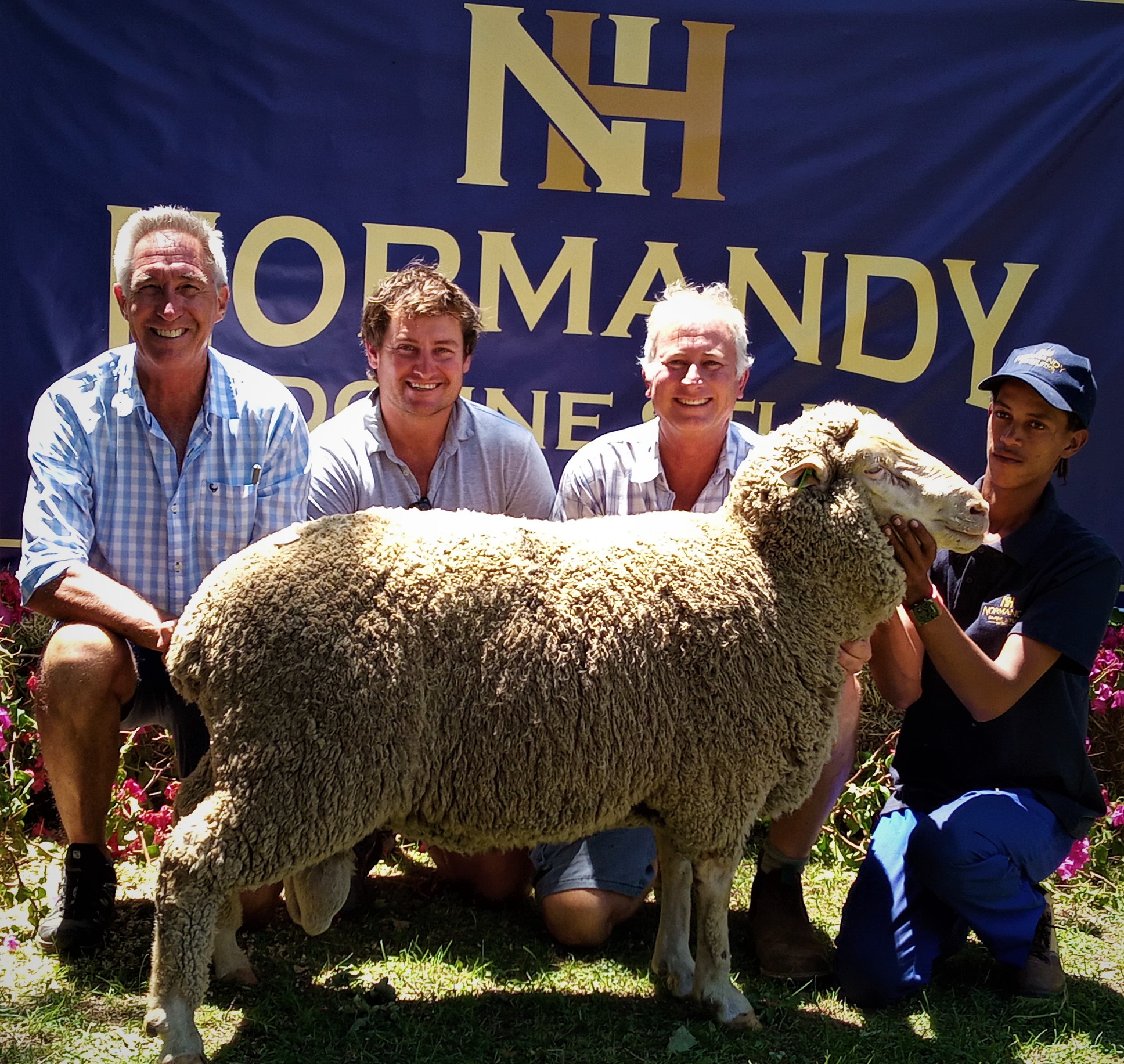 More than 70 farmers and businessmen from the area attended a very interesting day organized by Hobson & Co.

John Westwood, recently appointed non executive director of Hobson & Co had the crowd spellbound with his presentation titled “Walk the talk – the power of implementation “. Hugh Oxenham, director of ACS 360 then followed with a brief talk on inter generational and tax planning.

Jean and Lionel de la Harpe must be congratulated on the quality of the 61 rams which were on display and available for sale on their annual sale to be held on Tuesday 5th February. 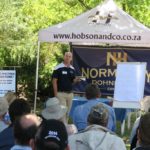 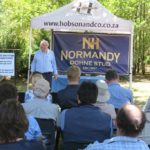 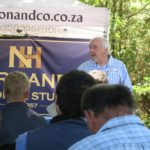 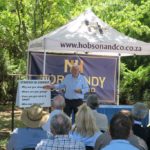 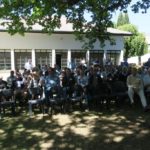 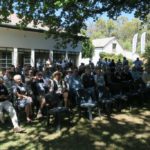 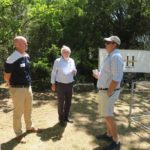 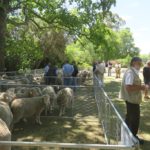 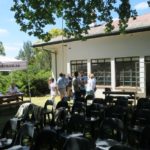 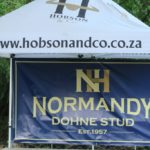 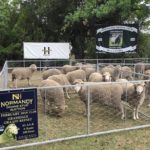 The Normandy Dohne sale was held on the Farm Grassdale, Graaff Reinet on 6 February 2018. An outstanding string of 62 Rams and 251 ewes were on offer. 46 Buyers registered at the sale, with buyers coming as far as the Western Cape and Free State. The top priced ram sold for R21000, with the rams averaging R10358.87 each. The ewes also sold very well with 251 averaging R2134.16. Prices and averages were as follows: 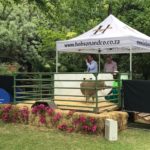 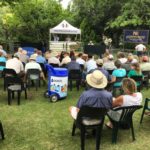 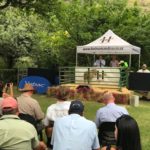 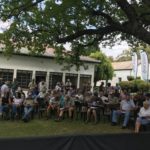 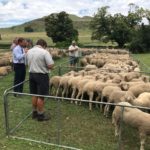 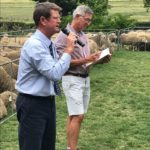 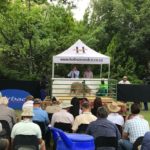